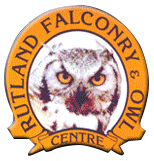 Book Now
Call 07778 152 814
Menu
WILDLIFE SANCTUARY
Rutland Wildlife Sanctuary was a natural progression to develop and extend the work of the Centre, initially catering for injured Wildlife from the immediate area.
RESCUE UPDATE 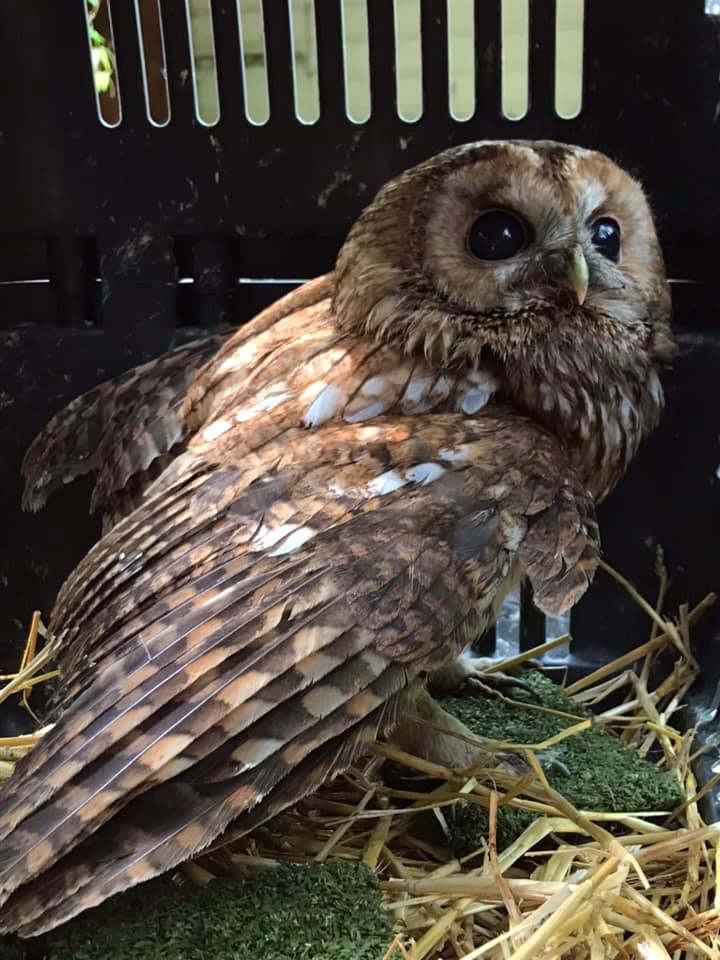 A young little owl chick was found on the floor, who’s not far from fledging, an adult tawny owl which was skinny and needing feeding up and a jackdaw with a broken wing are just a few of our recent additions. Hopefully all of them will be released back into the wild when they’re ready.  Our important rescue work is only possible thanks to the essential donations from our followers  -thank you for your continued support.

Sponsor or adopt a bird today

RESCUE NEWS : The two tawny owl chicks have now been released back into the woods and to their natural home.

May 2021 :Two Tawny Owl chicks were brought to Rutland Wildlife Centre – found on the floor and struggling to survive.

Just a week or so old, weighing a little over 5oz, we fed them with small cut up pieces of chick and left them to settle.

We fed every few hours but made sure they were left alone as much as possible so they could be released back into the wild.

Tawny Owl Chicks arrive at the Rutland Wildlife Centre – 1 MAY

The Tawny Owl chicks have been tweezer fed over the last few weeks and have now started eating on their own.

They are being kept off show from the public so they will be returned to the wild as soon as they are strong enough.

Both chicks are still doing well. They are no longer being tweezer fed as they have started eating on their own.

A lot more of their primary flight feathers are showing now and they have started to lose some of their fluffy feathers on their faces.

We’ve moved them into a larger create now so that they have room to climb and start stretching their wings.

Both of the chicks are doing really well. The flight feathers are nearly fully developed and they have started doing short flights. With the warmer weather they will soon be going into a pre release aviary where they can strengthen their flying muscles and gain so fitness before they go back into the wild.

An ambition to preserve and educate

WILDLIFE AT THE CENTRE

At the centre there is an ever increasing diversity in flora an fauna to delight all ages.

The wild bird, animal and plant species to be found within the varied habitats of the centre include the familiar such as blue tits, rabbits and bluebells . . . but as the ecology of this habitat has strengthened we have seen more scarce species making an appearance.

The addition of nesting boxes, for instance, meant that Treecreepers, Wrens, Robins and wild Tawny Owls as well as pipistrelle bats have been recorded not to mention the resident blue, Great and importantly Coal and Marsh Tits.

In the plant world there have been literally hundreds of species recorded and there has even been a survey conducted on moths found at the centre.

Wander in the woods

ANCIENT WOODLANDS have not been artificially planted, they have developed naturally and continuously for 300-400 years or more.

The diverse eco-systems from these woods form an integral part of England’s Heritage which are protected and regulated by law from the impact serious disturbance would leave on irreplaceable habitat.

If you have an appreciation of nature at its best, if you are open to experiencing the floor to canopy wonders that may be found for yourself – please join us.

RFOC offers the opportunity ~ we would argue ~ to take an unrivalled and enduring photographic record of your visit. 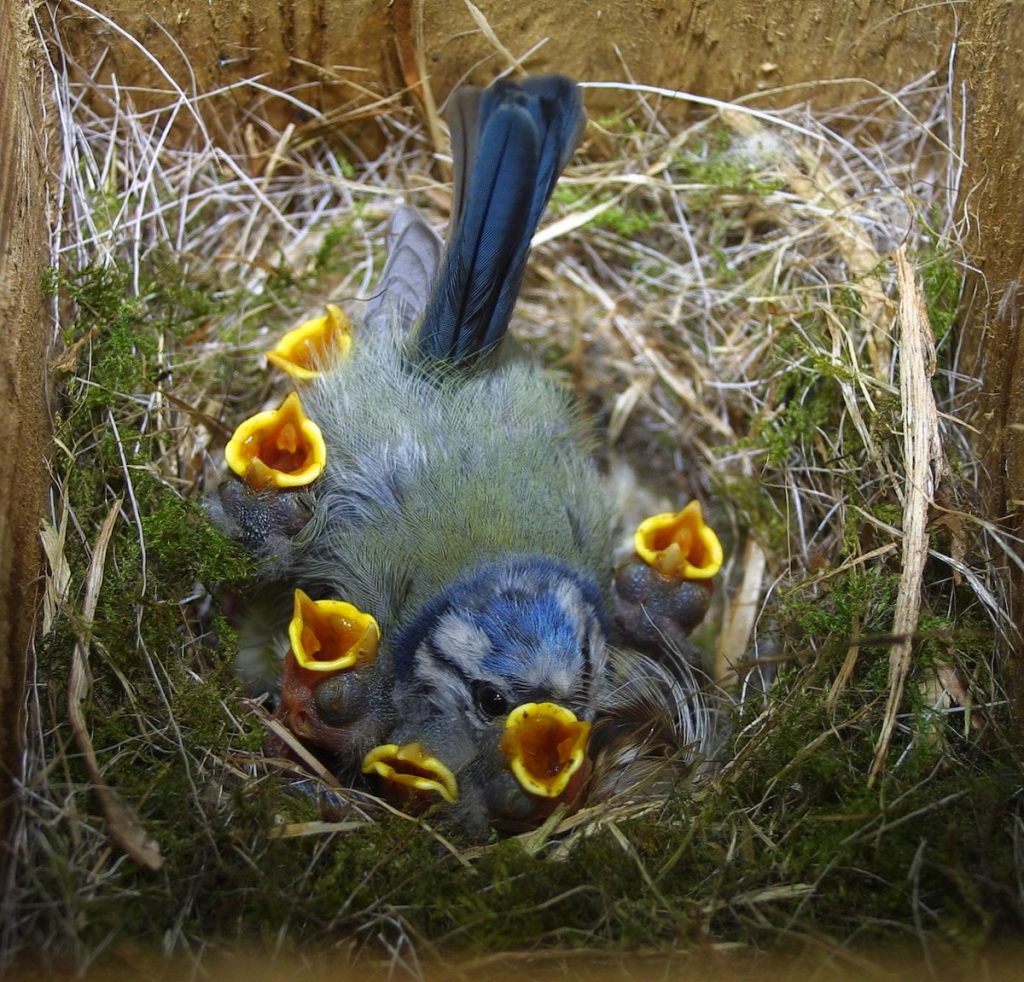 Stay up to date with news from the centre

Sign up to hear about all the latest news from the Rutland Falconry and Owl Centre including offers and events.